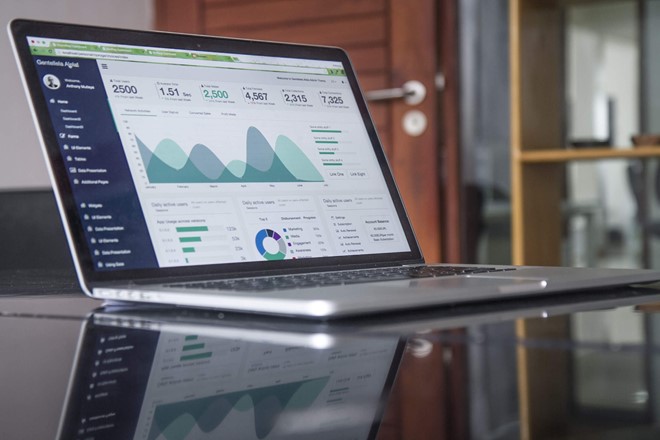 RICS reported earlier this month that uncertainty surrounding Brexit is the biggest challenge in the property market right now, describing it as “the overriding obstacle for the market”.

However, the report states that “sentiment for the year ahead is more positive, with many respondents foreseeing price growth resuming across most of the UK”. Meanwhile RICS surveyors report that demand for rented homes remains strong – however this is against a backdrop of a continued reduction in the number of landlord instructions.

Leading property portal Rightmove has blamed Brexit on what it describes as a ‘subdued start’ to spring – the season when the property market bounces back after winter. Rightmove reports that although there is an increase in asking prices for new homes coming onto the market, the increase is the lowest at this time of year since 2011.

However, it says that “search traffic remains high, indicating those who do want to move home are monitoring the market closely”.

The Office of National Statistics

The Office of National Statistics reports that house prices have risen by 1.7% versus the same time last year, and now stand at £228,147.

The growth is down from 2.2% in the year to December and is reportedly the lowest annual growth since June 2013.
It was noted that market activity was subdued, reflecting the RICS Market Survey.

Our own Felicity J. Lord data showed a more positive picture than the wider market, with a 15.2% increase in new listings, 2.6% more buyers registering with us and a very positive increase in property exchanges of 5.5%. However, we have seen a reduction in landlord registrations.

The latest HomeLet Rental Index revealed that rents rose 3.8% compared to the same month last year, and now stands at £940 per month. This is a stronger rise than has been seen in recent years and is stronger than both inflation and property price growth. Additionally, the increase in rental prices is consistent across all regions in the UK, with prices rising in all 12 regions of the UK.

Across the market rental homes are in strong demand, but the pressure on supply has resulted in rental prices being driven up. At the same time, although property prices appear to be levelling out there is strong confidence from across the market that values will bounce back once the uncertainty surrounding Brexit has passed.