The latest data from HomeLet shows demand for rental properties remains high – and in examining the data over the last five years, HomeLet has found that the UK as a whole has experienced a 13.9% growth in rental values.

Meanwhile, the recent trend of slowing house-price growth continues with a slow-down in the rate at which property prices are growing in most regions, whilst in London house prices dropped at the highest rate since 2009. 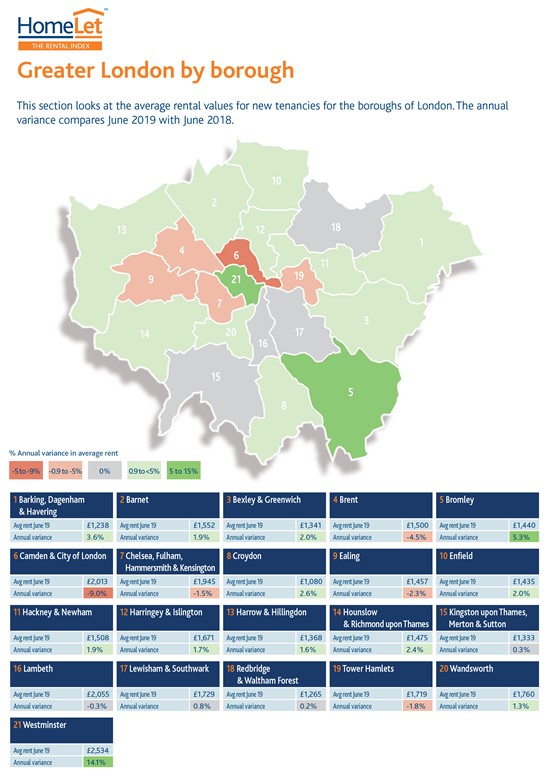