We are carrying out valuations in this area
If you are thinking of selling, book a free, no obligation valuation with one of our team - the local experts in the property market of Wapping.

Wanted
We have active buyers in this area looking for 1-2 bedroom bedrooms and 3-4 bedroom family homes. Contact us today!

Drag the floorplan to see more 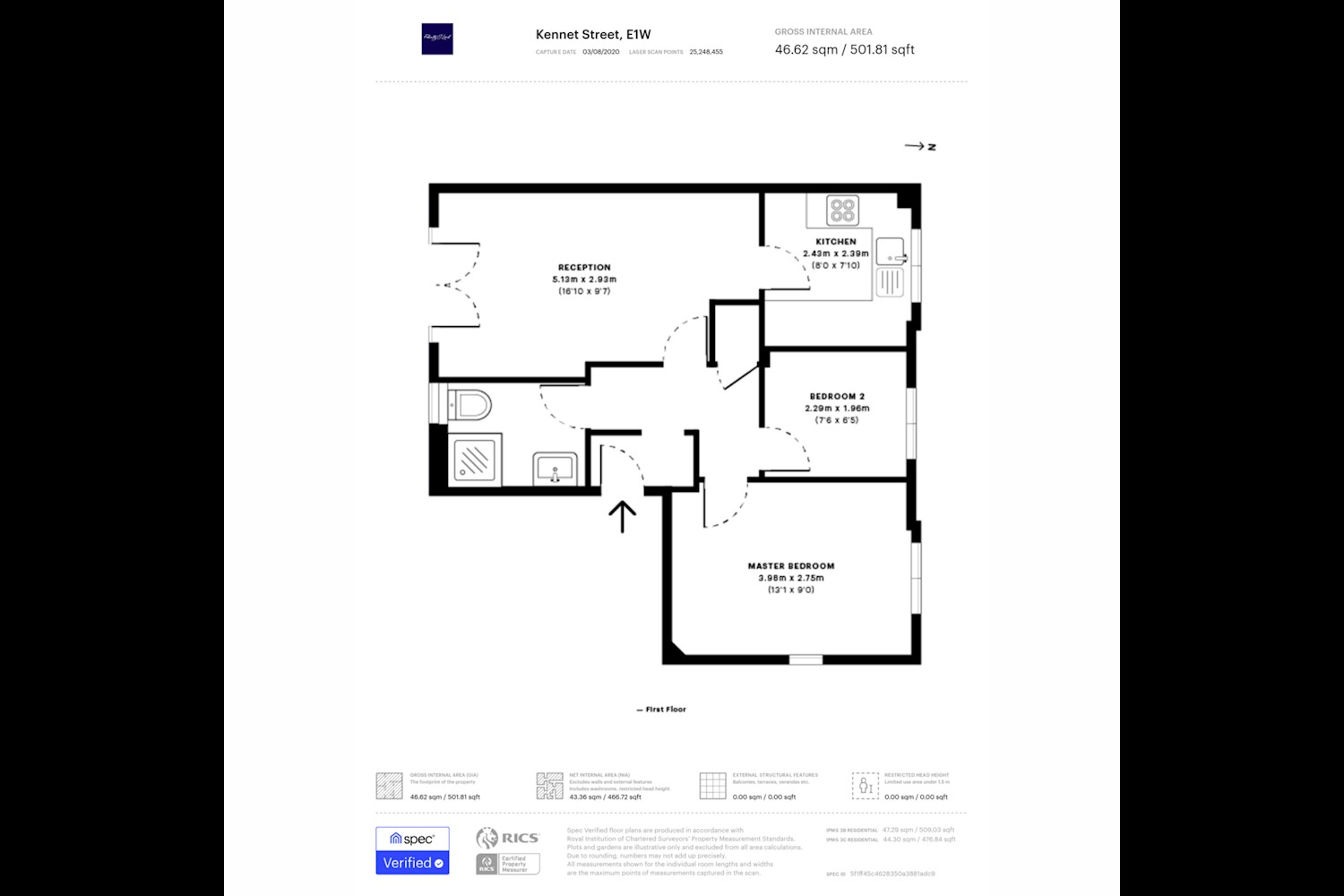 This light and airy, two bedroom, 1st floor apartment is set in a quiet private development and comes with the added benefit of a separate garage and parking space.

This light and airy, two bedroom, 1st floor apartment is set in a quiet private development and comes with the added benefit of a separate garage and parking space. Set within walking distance to the vibrant St Katherine Docks area, make the location ideal for access to popular bars and restaurants whilst the nearby Tower Hill Underground and Tower Gateway DLR offer great links into the city and Canary Wharf. The property is also offered chain free.

Not sure if you can afford this property? Try our handy mortgage calculator tool. 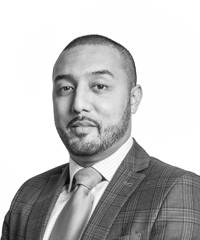 There are some fabulous riverside pubs, including the most well known is The Prospect of Whitby, which has a much-disputed claim to be the oldest Thames-side public house still in existence.

One of Wapping's greatest attraction is the Thames foreshore itself, where even a casual visitor could pick up a centuries-old shard of pottery.

In 1986, Rupert Murdoch's News International built a new £80m printing and publishing works in the north of Wapping. 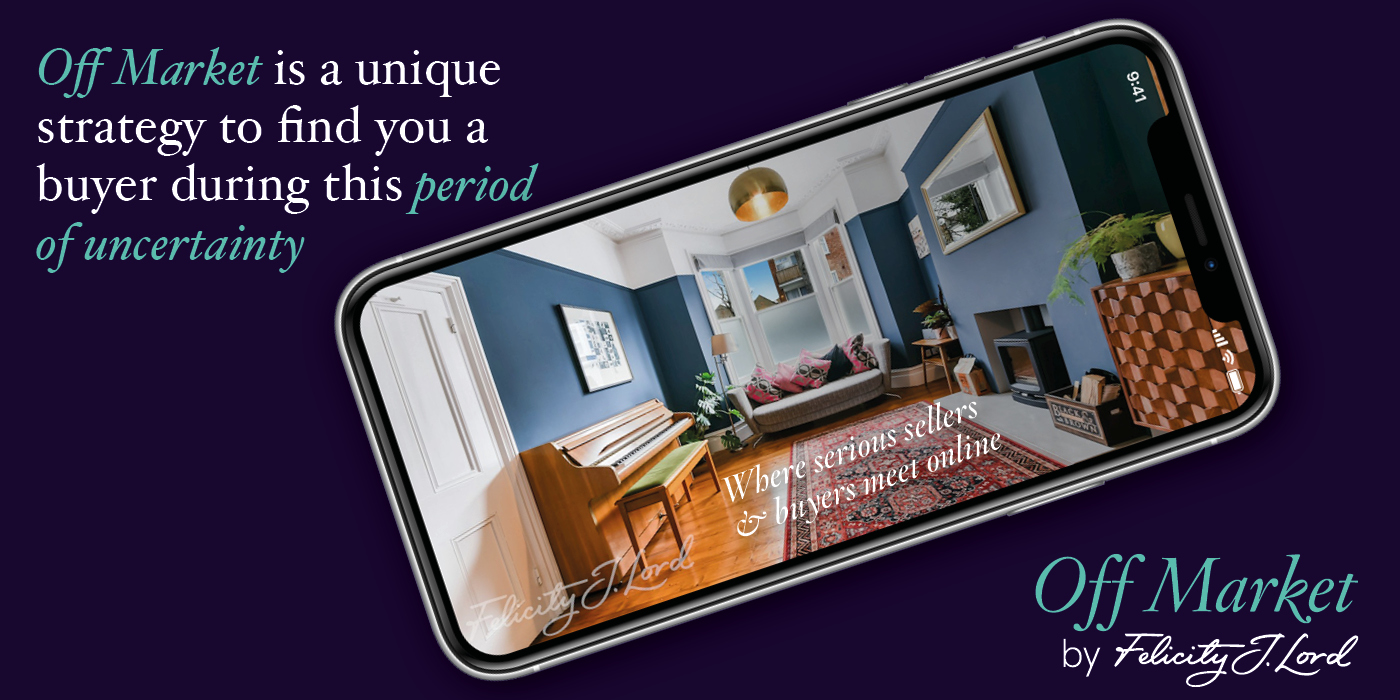 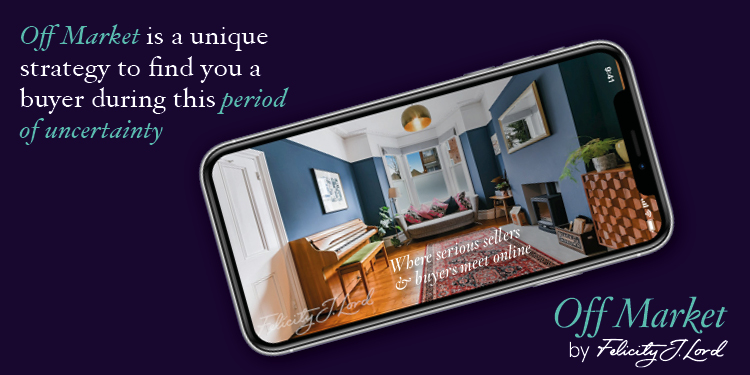